What is the reason to learn selenium? 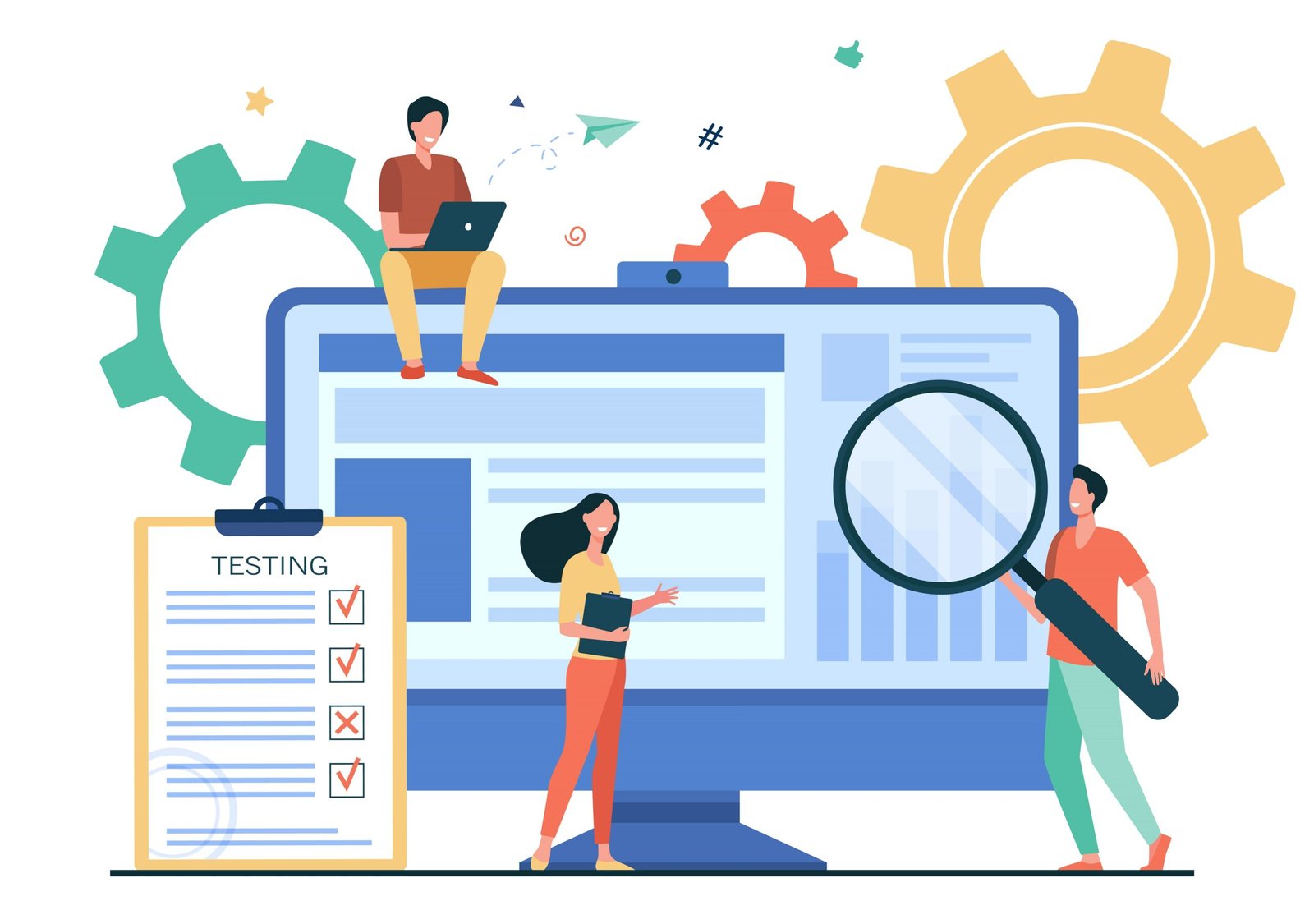 Selenium is an open-source free automated testing framework for validating web applications across multiple browsers and platforms. Selenium Test Scripts can be written in a variety of programming languages, including Java, C#, Python, and others. Selenium Testing is the term for testing done using the Selenium testing tool. Selenium Software is more than just a single tool and it is a collection of tools, each of which caters to a specific organization’s Selenium QA testing requirements.

Because Selenium is an open-source tool, anyone can use it for free. Selenium WebDriver may be used by any corporation to test their website or web application, and it can also be used by independent programmers to learn and perform automation testing.

There are no special requirements for the operating system, browser, or hardware.

Another advantage of Selenium certification training is very simple and has the anti-oxidant properties to use with what you have. You do not need a computer with 16 GB of RAM or a large hard drive. You also do not need to keep a Windows, Mac, or Linux operating system. The operating system you use at home is sufficient for Selenium testing.

This needs to be the most significant factor for every programmer who wants to enter into automation testing and this can be taught in Selenium online classes. Most products on the market need you to be an expert in a single programming language. VBScript, Java, and C# are some of the most common scripting languages used by various technologies.

Templates and frameworks are fairly similar. Instead of making wholesale modifications, you can make little adjustments to the code as needed for different situations. There are a variety of frameworks available and online Selenium training teaches you the following:

Integration with other tools is simple

Other open-source technologies can be simply integrated with Selenium. Because most DevOps and other tools are really useful and open source, they have a large following. We can achieve automation when these tools are combined with Selenium.

Testing in parallel and a distributed manner

On the same workstation or remote machines, many Selenium test cases can be run in parallel. The test cases are executed on distant workstations using a Selenium grid. You can save time by running tests in parallel and dispersed environments, or you can run tests on web servers.

There is no reliance on GUI-based systems.

Because Selenium tests may be run without a GUI, they can be run on web servers, and automation can be accomplished by scheduling their execution and combining them with other tools. The lack of a graphical user interface also implies that the performance of your devices will be much improved.

In terms of price and versatility, selenium is superior to QTP. It also allows you to perform several tests at the same time. So these are the top reasons to Learn Selenium. Thus these arguments convince you of the need of learning Selenium demand and supply.

How to use selenium for web scraping?

Are You Searching for a Better Career in IT Industry?